ten on tuesday: ten people I would like to meet

This week on ten on tuesday the topic is "ten people you would like to meet".

For those three of you who read this and know me, you will see a glaring omission (Rob Thomas), but then you would also know that he is on my list of "people whose love child I will have" and not on my "people you want to meet" list.

I started out my list and there was a lot of dead people on it, so I changed some and added some living people, just to show I don't live COMPLETELY in the past. 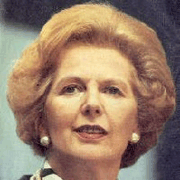 #1 Maggie Thatcher. I don't really know her politics, but any woman who can be the leader of such a powerful nation I think would be worth sitting down and talking to. I 'll bet she has some interesting stories to tell.

#2. Walt Disney. i am such a huge fan of Walt and the vision he had in creating disneyland - BEFORE the politics of it became such a huge issue. I would love to know what he thinks of what has become of his empire. I doubt he would treat his employees the way they are treated now.

There are very few celebrities that I really have any interest in meeting. I think I would be friends with Rosie if I ever had the chance to meet her, but I am sure a lot of people think that.

I would be awed just to be in Mr. Mandela's presence. 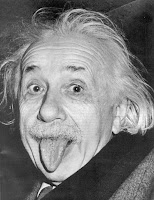 How cool would it be to hear his take on things. I wonder what he would think of the war in Iraq and the price of gas.

Another amazing politician who knew that her life was in danger running for another term as president of her country. I would love to know what motivated her. 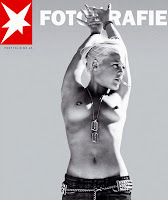 I would only want to meet her if she wore this outfit in our meeting. 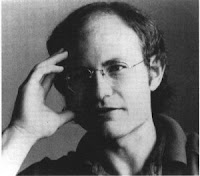 # 8. Gary Larson
Gary is the brains behind the far side comics. He has been retired for a few years now but I still laugh at his brilliant comics. I would have a blast meeting with him.

I was totally in love with Princess Di and very sad when she passed. I would love to have had an opportunity to meet with her.

#10. The founders of google.
Maybe they have some ideas of somewhere I can invest my money (when I get some). If I had to give up my job right now and take a job working for someone else, I think I would like to work for google.